Comments Off on Land Reform in Haiti 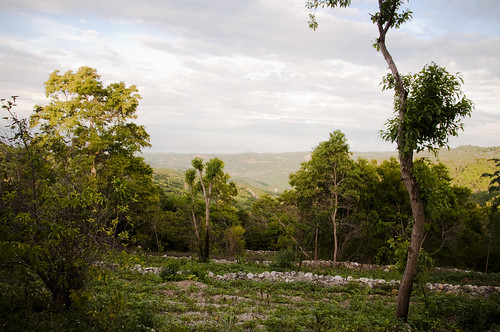 As the international community and the Haitian government attempt to relocate displaced Haitians into temporary or transitional shelters, they often run into complications regarding land ownership in Haiti.  In a recent article, Beverly Bell points out that thirty to thirty-five percent do not have a birth certificate, complicating documentation of ownership.

While the National Archives in Haiti has been working diligently to digitize birth records, those records are known to be incomplete.  In the community of Gran Sous when we have rebuilt homes, we have not had to deal with the same land issues affecting the overcrowded capital, but recognize the significance of the problem for many other organizations.  To read more about his issue, check out Beverly Bell’s article, “In Haiti, Land Reform as a Pillar of Reconstruction” at Women’s International Perspective.