Comments Off on Haiti & the Dominican Republic: An Island Divided 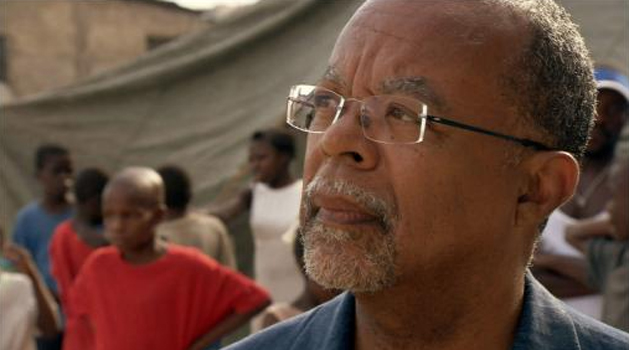 When discussing Haiti’s current situation, many people will look to the neighboring Dominican Republic and wonder why Haiti is not in a similar economic position.  Al Gore’s film An Inconvenient Truth used satellite images of the border between the two countries contrasting Haiti’s environmental degradation with the lush Dominican landscape.  A simple explanation will not do justice to the complexities of Haitian and Dominican histories, but PBS has recently aired a documentary by Professor Henry Louis Gates, offering an introduction to anyone seeking to learn more about both countries.

Professor Gates examines racial identities of both countries, which are often more nuanced than those commonly found in the United States.  From the PBS website:

In the Dominican Republic, Professor Gates explores how race has been socially constructed in a society whose people reflect centuries of inter-marriage, and how the country’s troubled history with Haiti informs notions about racial classification. In Haiti, Professor Gates tells the story of the birth of the first-ever black republic, and finds out how the slaves’s hard fight for liberation over Napoleon Bonaparte’s French Empire became a double-edged sword.

Watch the full episode of Haiti & the Dominican Republic:  An Island Divided.