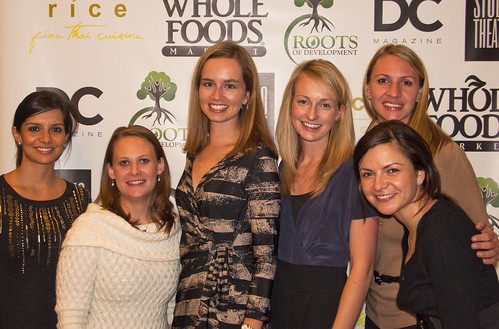 Our recent fundraiser Under the Same Sky: An Event for Haiti was a huge success!  Over 200 guests came out to DC’s Studio Theatre on Halloween night to help Roots celebrate the end of our Designs for Development competition and hand out the competition’s awards. 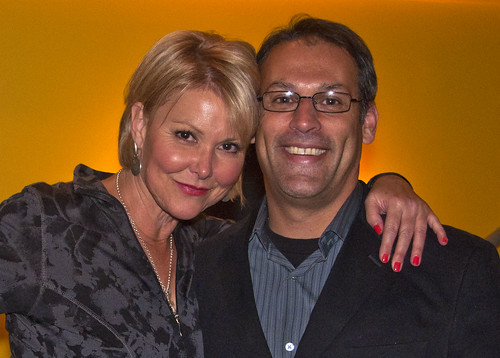 Guests enjoyed the evening socializing with friends and were given the opportunity to submit final votes for the Pep La category, a category voted on entirely by the public.  Our silent auction included a variety of over two dozen items such as Haitian art, gift certificates to local businesses, electronics, and autographed sports memorabilia.  In the silent auction alone we were able to raise $2000 that will go directly towards Roots’ work in Haiti! 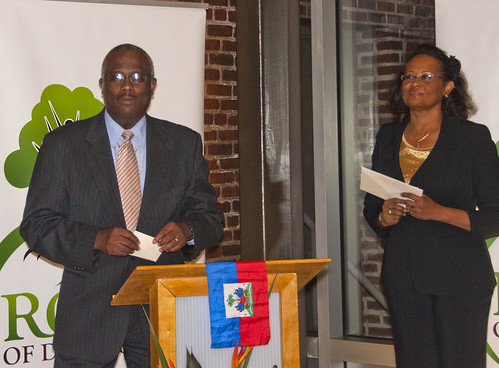 NBC Washington’s Wendy Rieger served as Master of Ceremonies and several judges were on hand to present awards, including the Honorable Ambassador Louis Harold Joseph, Ambassador of the Republic of Haiti to the U.S., Philippa Hughes, founder of the Pink Line Project, Clotilde Charlot, senior portfolio manager of the IADB, and Ben Olson, head coach to D.C. United.  Congratulations to the competition’s first place winners: 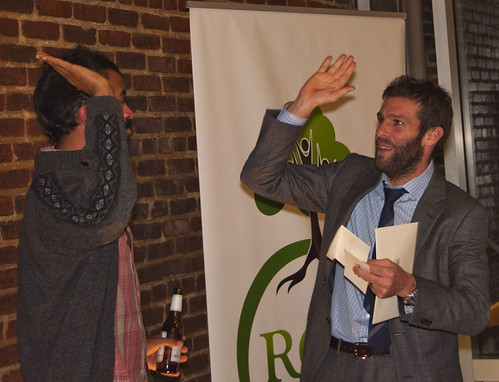 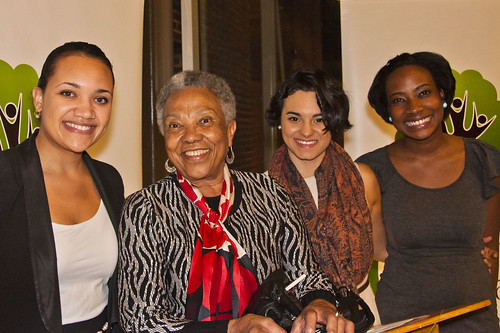 Special thanks go out to the event sponsors Whole Foods, Rice Restaurant, and Studio Theatre and special musical guests Veronneau!  Also thank you to all of the Roots supporters who came out and helped make the night possible!

← Under the Same Sky: An Event for Haiti
New Roots of Development Tote Bags Now Available! →